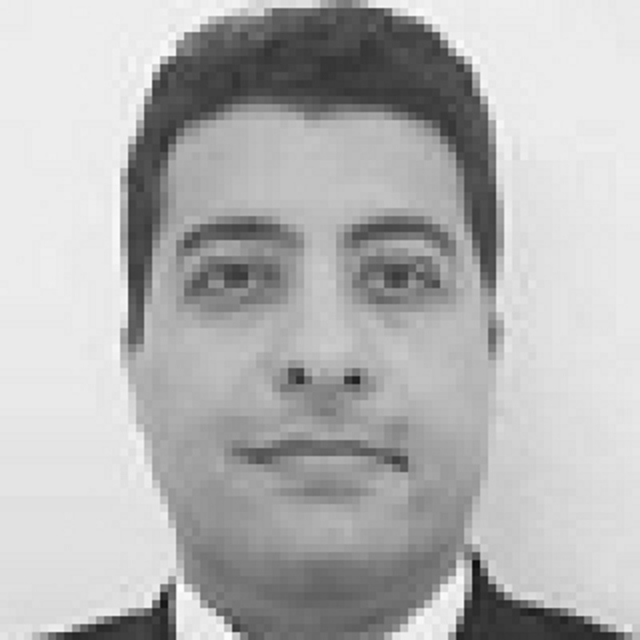 Amir Ajami received the B.Sc. degree in Control Systems from the Department of Electrical Engineering at University of Tehran in 1993 and the M.Sc. degree in Electrical Engineering from the Department of EE-Systems at the University of Southern California in 1998.  He received the Ph.D. degree in Electrical Engineering from the University of Southern California in December 2002.  His doctoral research was carried out under the joint supervision of Professor Massoud Pedram at USC and Prof. Kaustav Banerjee at UC Santa Barbara. His doctoral thesis focused on the effects of non-uniform substrate temperature in high performance integrated circuits. Upon his graduation he worked as a member of the R&D team of Magma Design Automation in Cupertino, California. At present, he is with Synopsys in Sunnyvale, CA.