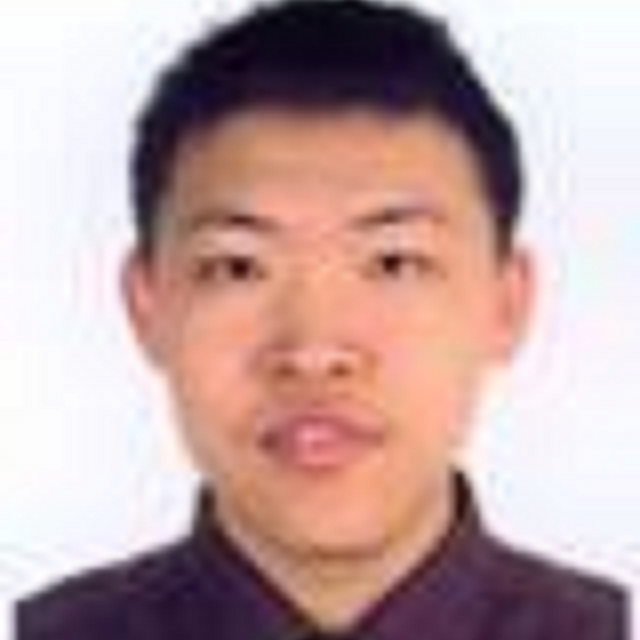 Chuan Xu was born in Hefei, China. He received both his B.S. (microelectronics) and M.S. (microelectronics and solid-state electronics) degrees from the Institute of Microelectronics, Peking University in 2004 and 2007, respectively. During his master’s degree, he worked on the fabrication and characterization of AlGaN/GaN Heterostructure Field Effect Transistors. In Fall 2007, he joined Prof. Banerjee's research group at the University of California, Santa Barbara, and is currently working toward his Ph.D. degree in the Electrical and Computer Engineering Department. His research was focused on the modeling, design and characterization of emerging interconnect structures and materials. He received his Ph.D. degree from the Department of Electrical and Computer Engineering in Spring 2012.