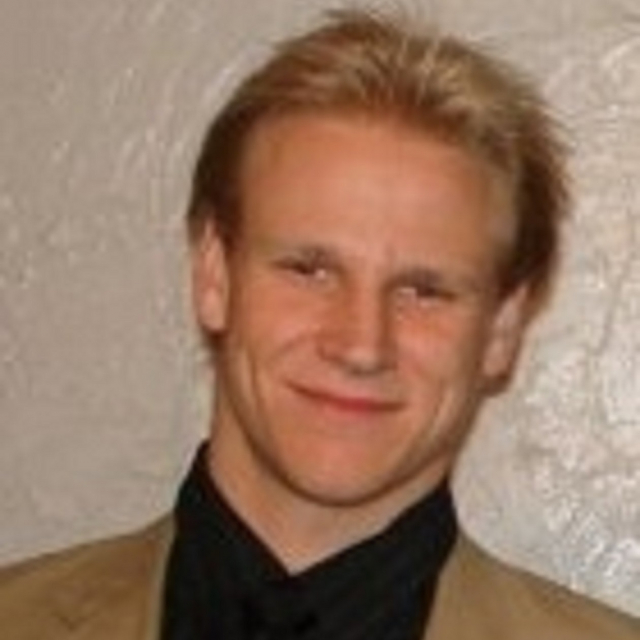 Gates Winkler is from Pasadena, California. In high school, Gates worked in Professor H. B. Gray’s group at the California Institute of Technology on experiments to tag a mutant protein found in Parkinson's disease with an amino acid to enable tracking of the disease. This work resulted in a first-author paper in the Journal of Physical Chemistry B in 2006. Gates went on to attend Carnegie Mellon University where he received his B.S in Electrical and Computer Engineering in 2010, with an additional degree in Technical Writing. He was awarded a Summer Undergraduate Research Fellowship (in 2007) from the California Institute of Technology to build custom instruments for a research group in the chemistry department. While at Carnegie Mellon, Gates worked with Professor Ken Mai's research group on an AES encryption circuit project. His undergraduate career culminated with a Capstone in CMU's Integrated Circuit Design Project course, for which his team was awarded AMD's “Exceptional Design” Prize. In Fall 2010, he moved to UCSB to pursue a Master’s Degree in the Electrical and Computer Engineering Department. In Spring 2011, he joined the NRL where his research involved detection and prevention of aging in SRAM cells.