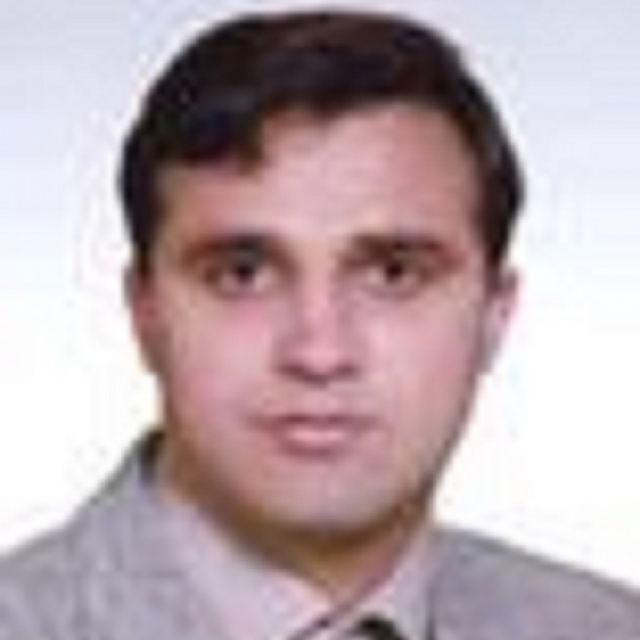 Seid Hadi Rasouli was born in Sari, Iran. He received both his BS and MS degrees in electrical engineering from the University of Tehran in 2001 and 2004, respectively. From 2004 to 2006, he was a research assistant and lab instructor at the University of Tehran. In Winter 2007, he joined Prof. Banerjee's research group at the University of California, Santa Barbara as a Ph.D. student. His research was focused on low-power and robust digital circuit design using emerging CMOS technologies. He received his Ph.D. degree from the Department of Electrical and Computer Engineering in Fall 2011.