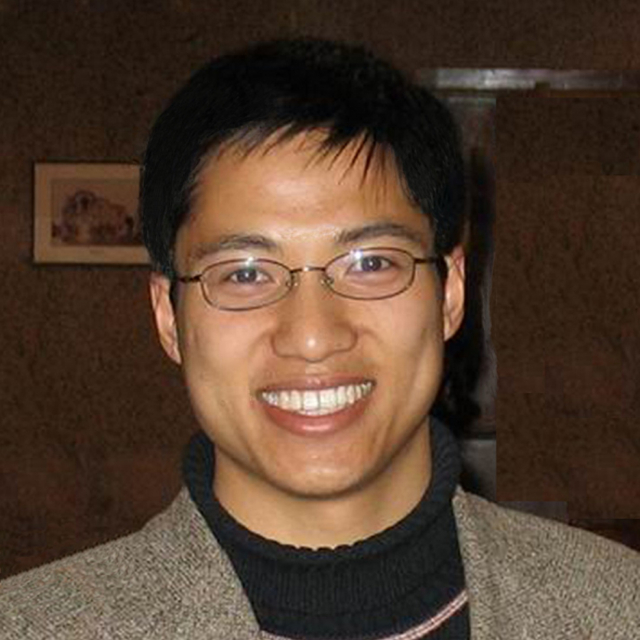 Hong Li was born in Wenzhou, Zhejiang Province, P. R. China. He received his B.E. degree in Electronic Engineering from Nanjing University of Aeronautics and Astronautics, Nanjing, China, in 2003. During his undergraduate years, Mr. Li was awarded a number of prizes for outstanding academic performance including an Excellent Bachelor’s Thesis Award. Subsequently, he joined the Department of Electronic Engineering at Shanghai Jiao Tong University, Shanghai, China, where he completed his M.S. program in 2005 and was enrolled as a doctoral student. From April 2007 to July 2007, he worked as a visiting scholar in Nanoelectronic Research Lab at University of California, Santa Barbara. In Fall 2007, he joined the Electrical and Computer Engineering department at UCSB as a PhD student under the supervision of Prof. Kaustav Banerjee. His research was focused on the design, modeling and fabrication of carbon nanomaterial based VLSI interconnection technology and passive devices for high-speed mixed-signal & RF ICs. He received his Ph.D. degree from the Department of Electrical and Computer Engineering in Summer 2012.  In September 2012, he joined Micron Technology at Boise, Idaho, as an Emerging Memory Integration Engineer. Since Feb 2019 he has been with Intel's Non-Volatile Memory Solutions Group in Rio Rancho, New Mexico, developing the Optane Technology.