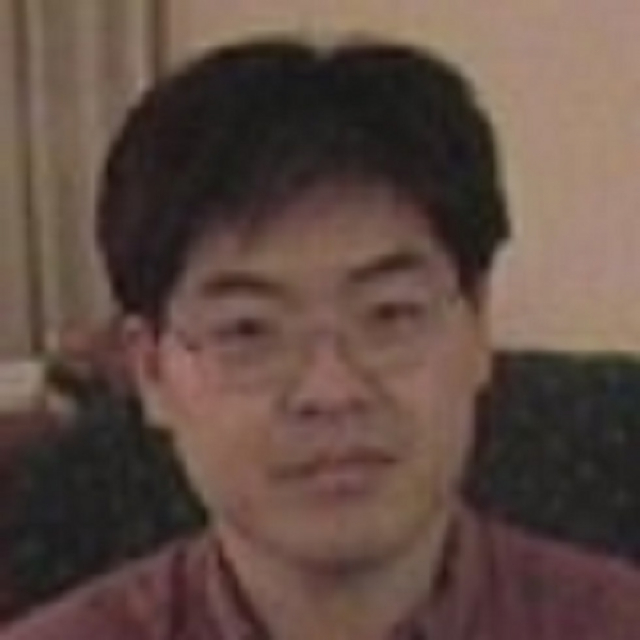 Injoon Jo was born in Seoul, Korea. He received his B.S. degree (1994) in computer engineering from Seoul National University, Korea. After graduation, he worked at Samsung Data Systems Co. as a programming instructor, and at Samsung Electronics Co. as a hardware engineer, respectively. In 2002, he received his second bachelor’s degree in electrical engineering from the University of Wisconsin at Madison. He received the M.S. degree (2004) in the Department of Electrical and Computer Engineering at  UCSB. His M.S thesis focused on thermally aware substrate noise coupling in the mixed signal IC’s. He is currently with LG Electronics, Korea.