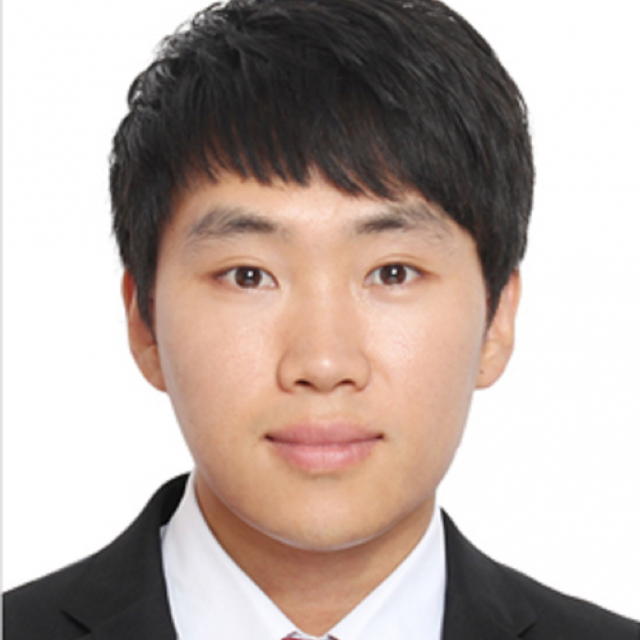 Jae Hwan Chu was born in Jeonju, Jeollabuk-do province, Korea. He received his Ph.D. degree in Materials Science and Engineering in February 2016 from Ulsan National Institute of Science and Technology (UNIST) in Korea. His doctoral research involved epitaxial growth and characterization of thin films, synthesis and device fabrication of low-dimensional carbon nanomaterials such as graphene and carbon nanotubes, as well as correlation between graphene lattice defects and device performance, that led to two Nature series journal papers and several other high-impact publications. From June 2015 to July 2016, he worked as a visiting scholar in the Physics Department with Prof. Xiaodong Xu’s group at the University of Washington (UW), Seattle. At UW, he was involved with growth methods of various Transition Metal Dichalcogenides. In November 2016, he joined the Nanoelectronics Research Lab at UCSB as a postdoctoral fellow. His research at NRL involved the design and synthesis of 2D materials as well as their applications for thin-film transistor arrays.