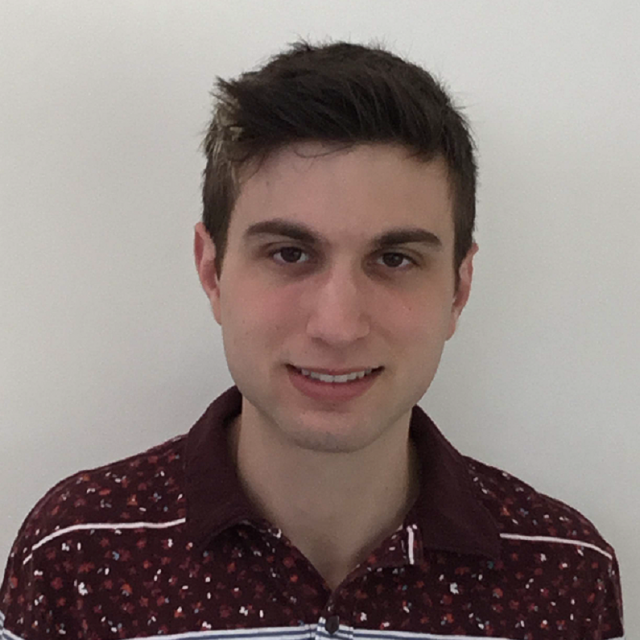 Joshua Greene was born in Topeka, Kansas, USA. He received his Sc.B. degree in Engineering Physics from Brown University in 2018. During 2016-17, he studied Physics at the University of Cambridge as Pembroke College's Roger Williams Scholar. During Summer of 2016, he conducted research on mechanical deformations in multilayer graphene, for which he was funded by a Brown University Teaching and Research Award. During Summer of 2015, he performed computational research on interface catalysis at Stanford University and SLAC National Accelerator Laboratory. He is a recipient of the USA Physics Olympiad Bronze Medal in 2013. Joshua joined Prof. Banerjee’s research group for the summer of 2017, working on 2D materials and devices.