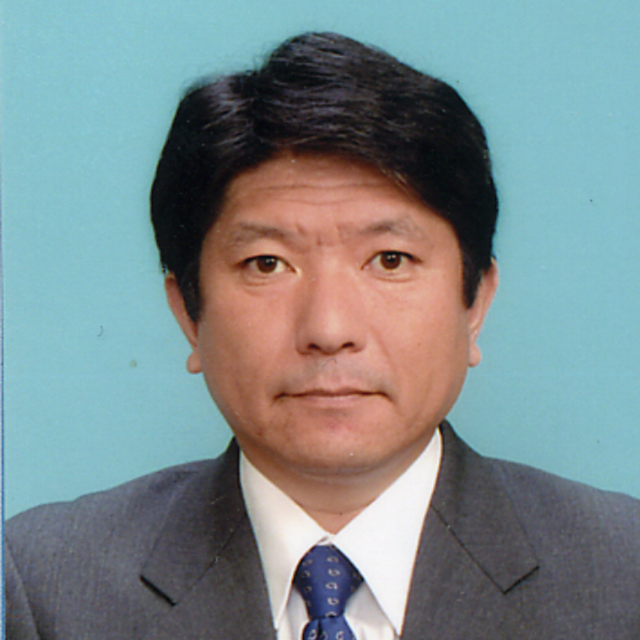 Professor Kazuyoshi Ueno received his Bachelor of Engineering, Master of Engineering, and Doctor of Engineering in 1982, 1984, and 1991, respectively from Tohoku University, Sendai, Japan. He joined NEC Corporation in 1984, and engaged in research of high performance GaAs MESFET for super-computers until 1991, He engaged in process development for interconnect technologies such as Cu interconnection from 1992 to 2006 as a Senior Process Engineer, Manager, and Chief Engineer. He pioneered research on Cu interconnect at NEC, and it was put into practical use for the first time as an LSI for the Earth Simulator. In 2006, he moved to Shibaura Institute of Technology (SIT) as a professor. He has been working on advanced processes for interconnect and metallization such as graphene in SIT. He is a member of IEEE and a Fellow of JSAP. Professor Ueno visited the NRL at the University of California, Santa Barbara in August 2014 to collaborate with Professor Banerjee on 2D materials and devices.