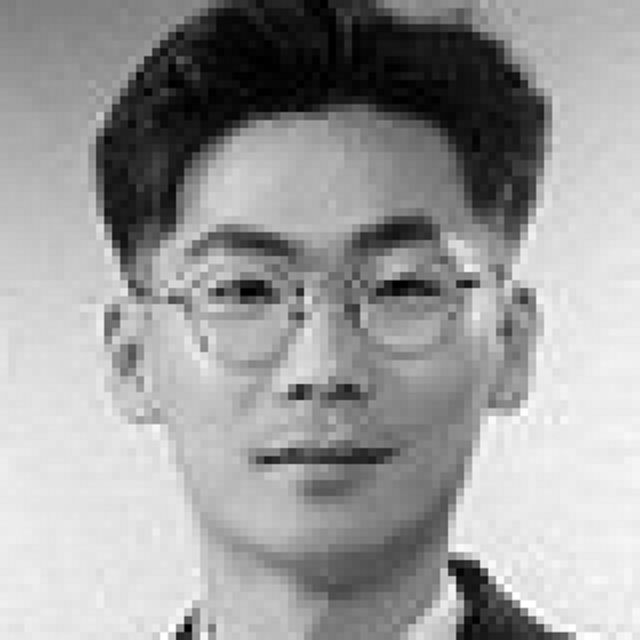 Kwang-Hoon Oh received the B.S. (1990) and M.S. (1992) degrees in electrical engineering from Seoul National University, Korea. He joined Samsung Electronics in 1992, where he worked on the design and development of Power MOSFETs and IGBTs. He joined Stanford University in 1997 and received the PhD degree in electrical engineering in January 2003. His doctoral thesis, which focused on the investigation of ESD performance in advanced CMOS technology, was jointly supervised by Prof. Robert W. Dutton at Stanford University and Prof. Kaustav Banerjee at the University of California, Santa Barbara. Upon his graduation in 2003, he worked for Fairchild Semiconductor, Korea, as a Member of Technical Staff. At present, he is the Chief Technology Officer of TRinno Tech, Korea.