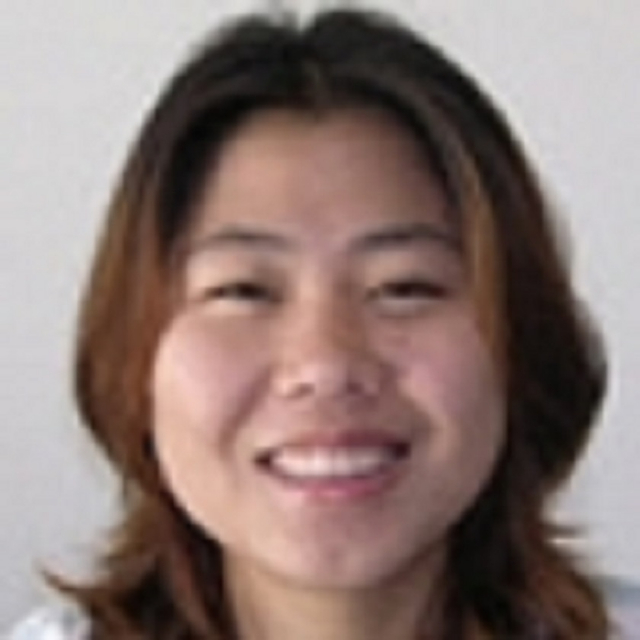 Kyoung-Eun Kweon was born in Pucheon, Korea.  She was an exchange student in the Department of Electrical and Computer Engineering at the University of California, Santa Barbara, while working on her B.S. degree in Electrical Engineering from Yonsei University, Korea.  She worked in Prof. Banerjee’s group from January-September 2004 on the modeling and analysis of carbon-nanotube based transistors and circuits. She received her B.S degree from Yonsei University, Korea, in 2005, and her MS and PhD degrees from the University of Texas, Austin in 2007 and 2012, respectively. At present, she is a researcher at the Lawrence Livermore Lab in California.