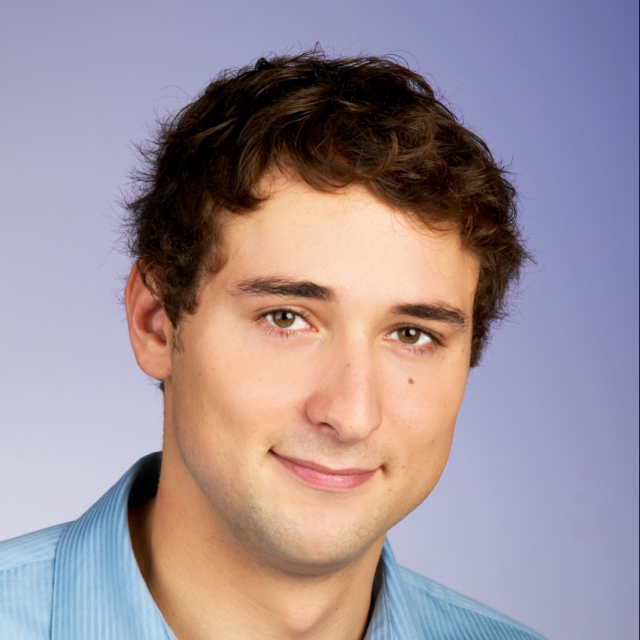 Max Stelzer was born in Furth im Wald, Germany. He received his Bachelor of Science degree in Electrical Engineering and Information Technology at Technical University of Munich, Germany, in 2011. His undergraduate research was focused on FEM modeling of RF-MEMS switches. Since 2011, he has been a graduate student at TUM working toward his M.Sc and PhD. degrees in Electrical Engineering and Information Technology. Max spent four months, from April to August 2013, at the Nanoelectronics Research Lab in University of California, Santa Barbara as a visiting scholar, working on the modeling and simulation of devices and circuits using 2-dimensional atomic crystals under the supervision of Prof. Kaustav Banerjee.