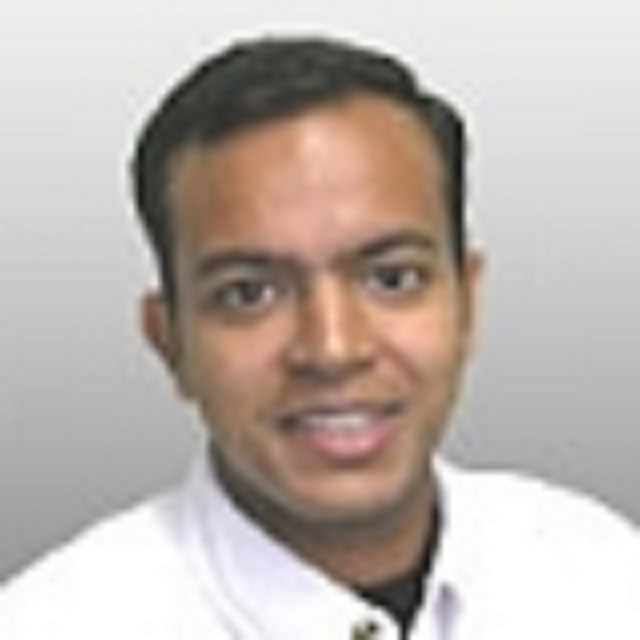 Navin Srivastava received the Bachelor of Technology (Honors) degree in electrical engineering from the Indian Institute of Technology, Kharagpur,, India in June 2000. Subsequently he worked in the Electronic Design Automation industry for three years, first at Delsoft India Pvt. Ltd located in Noida, India, and then at (headquartered at San Jose, California). He joined Prof. Banerjee's research group at UCSB in Spring 2003 and received the MS and PhD degrees in electrical and computer engineering in 2007 and March 2009, respectively. His doctoral work was focused on the electrical issues emerging as a result of ultra high-frequencies of signals in VLSI interconnects as well as the material challenges that are presented by aggressively scaled Cu interconnects of the future. In April 2009, he joined the R&D Division of CALIBRE in Mentor Graphics Corporation, Portland, Oregon, as a Member of Technical Staff. Since Jan 2019, he is with Synopsys in Hillsboro, Oregon.

His doctoral research involved one of the earliest studies on the applicability of carbon nanomaterials for VLSI interconnect applications (ICCAD 2005), which received the IEEE/ACM ICCAD Ten Year Retrospective Most Influential Paper Award in 2015. His dissertation also included the development of a fully analytical treatment of the high-frequency interconnect impedance extraction considering the effect of multi-layer conductive substrates that allows more than an order of magnitude speedup in extraction, and is a core technology in CALIBRE xL / xACT (extraction tools) from Mentor Graphics.