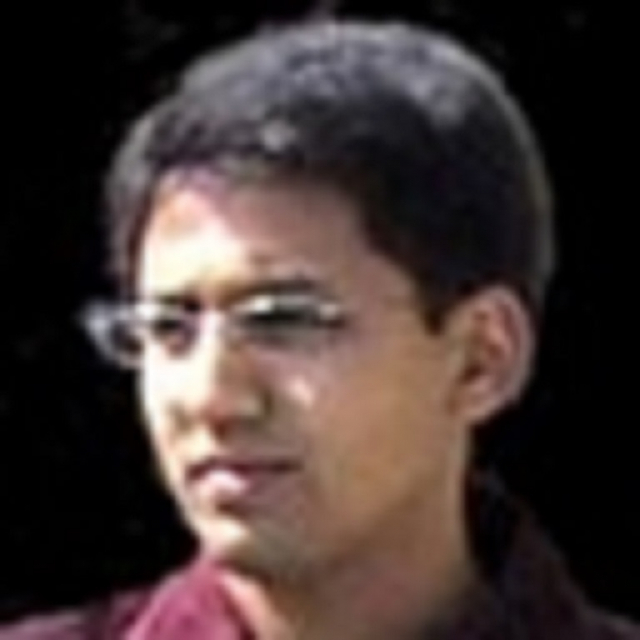 Santanu Mahapatra was born in Calcutta, West Bengal, India. He received his B.E. (Bachelor of Engineering) degree from Jadavpur University, Calcutta, in the field of Electronics and Telecommunication in 1999 and his M. Tech (Master of Technology) degree in Electrical Engineering (specializing in Microelectronics) from the Indian Institute of Technology at Kanpur in March 2001.  Subsequently, he worked in Atrenta Incorporation as an EDA tool developer for three months. In July 2001, he joined Swiss Federal Institute of Technology Lausanne (EPFL) and his thesis was jointly supervised by Prof. Adrian Ionescu (EPFL) and Prof. Kaustav Banerjee (UCSB). He received his PhD in 2005 from EPFL. His thesis focused on Modeling and Simulation of Few-Electron Devices. Since 2005 he has been a faculty member at the Indian Institute of Science, Bangalore, India.