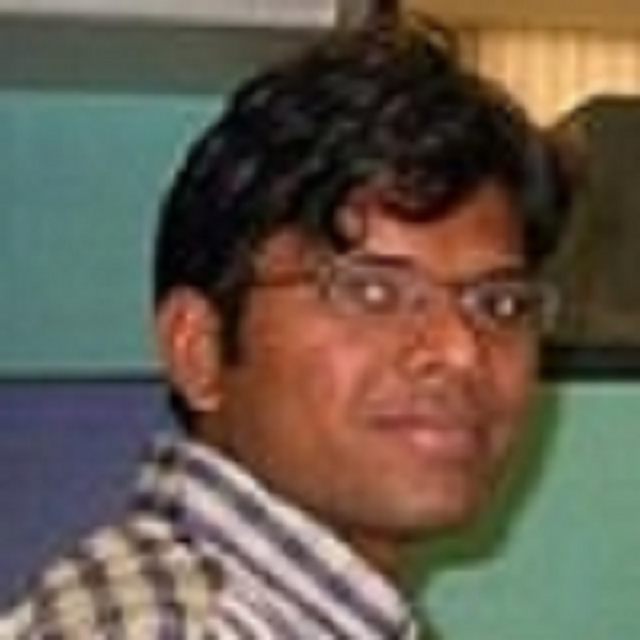 Seshadri Kiran Kolluri was born in Andhra Pradesh, India. He received his B. Tech. degree in Electrical Engineering from the Indian Institute of Technology, Kanpur in 2004. Subsequently, he worked in Neomagic Semiconductor India (headquartered at Santa Clara, California) for one year. He joined the Electrical and Computer Engineering Department at UCSB in Fall 2005 and received his MS degree in Fall 2007, during which he worked with Prof. Kaustav Banerjee on Electrothermal Modeling and Analysis of Semiconductor Devices.