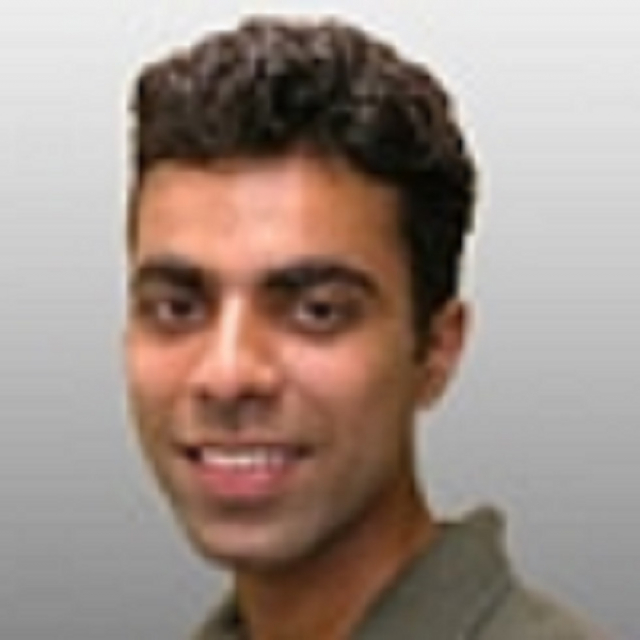 Vineet Wason was born in Faridabad, Haryana, India. He received his B.Tech. (Bachelor of Technology) degree (2003) in electrical engineering from the Indian Institute of Technology, Kanpur. In the summer of 2001, he worked as an intern at the Daimler Chrysler Research Center in Bangalore, India. During the summer of 2002, he worked with the Controls and Signal Theory group at the Technische Universitat Kaiserslautern in Germany. He is a recipient of the National Talent Award (1997) from the Govt. of India. In Fall 2003, he joined the research group of Prof. Kaustav Banerjee in the ECE department at UCSB and received the M.S. degree in 2005 for his work on parameter variations in nanoscale VLSI. Upon his graduation, he worked for AMD in Sunnyvale, CA. At present, he is with Walmart Labs.