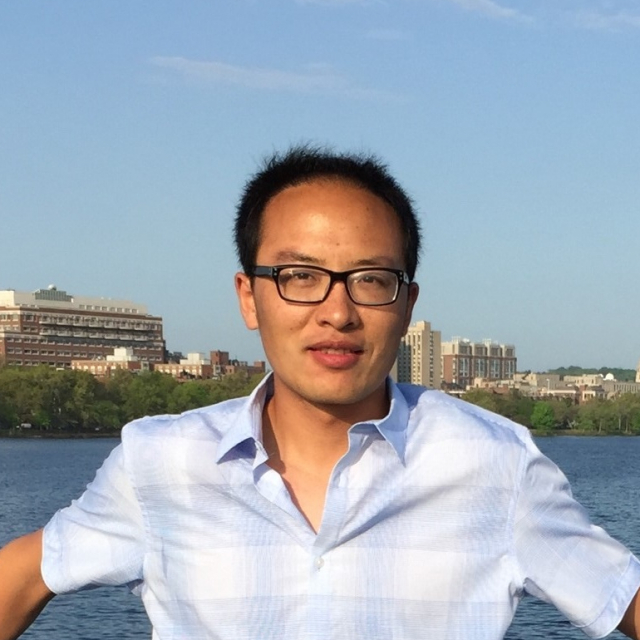 Wei Cao was born in Taizhou, Jiangsu Province, China. He received his B.S. degree in physics from Nanjing University, China, in 2008 and M.S. degree in microelectronics and solid-state electronics from Fudan University, in 2011. He joined Prof. Banerjee's research group in the Department of Electrical and Computer Engineering, University of California, Santa Barbara in Spring 2012, and obtained his Ph.D. degree in Fall 2017. He has a broad interest in semiconductor device research domain, including quantum transport simulation, analytical & compact modeling, and nanofabrication & characterization. He is currently focused on developing beyond-Moore’s-law transistor technology. Behind the research life, he enjoys watching the everyday fighting between his two beloved sons, Engine (4 years old) and CMOS (2 years old), as well as being challenged in the basketball court by undergraduate students who are ten years younger.