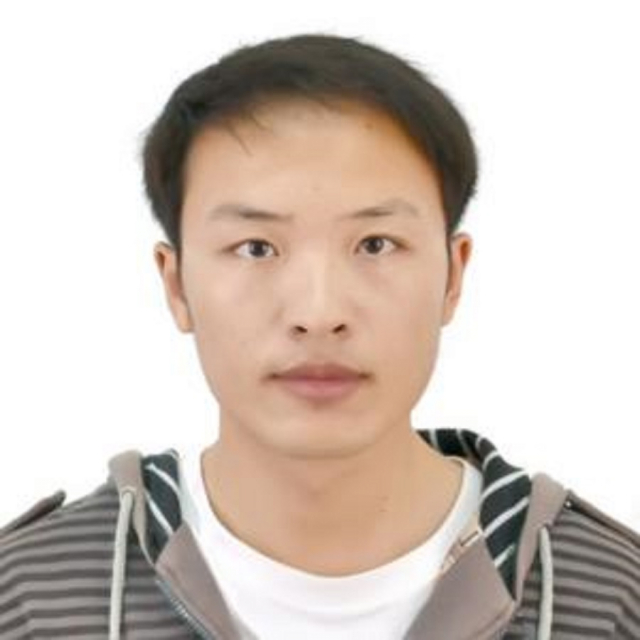 Wei Cao was born in Taizhou, Jiangsu Province, China. He received his B.S. degree in physics from Nanjing University, China, in 2008 and M.S. degree in microelectronics and solid-state electronics from Fudan University, in 2011. During his master’s degree, he engaged in several research programs including design and theoretical demonstration of tunnel-FETs, investigation of gate leakage and quantum effects in nanowire-structured devices, as well as reliability of nanowire FETs. He joined Prof. Banerjee's research group at the University of California, Santa Barbara in Spring 2012, and obtained his Ph.D. degree from the Department of Electrical and Computer Engineering in Fall 2017.