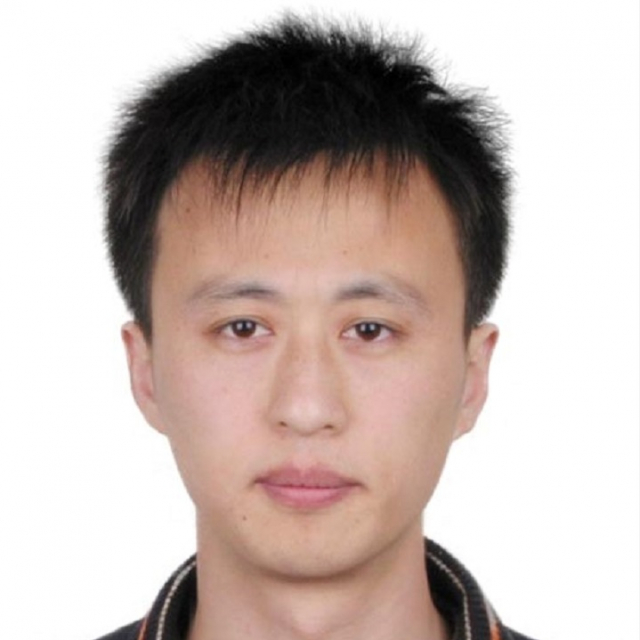 Wei Liu was born in Shandong province, P. R. China. He received his Ph.D. degree in Physical Chemistry from the Institute of Chemistry, Chinese Academy of Sciences (ICCAS), Beijing, China, in 2008. At ICCAS, he received the Excellent Young Scientist Techonology Award in 2007 and an Excellent PhD Graduate Award in 2008. From September 2008 to March 2010, he worked as a postdoctoral researcher in the department of Materials Science and Engineering at University of California, Los Angeles. In March 2010, he joined the Nanoelectronics Research Lab at UCSB as a postdoctoral fellow. His research was focused on the fabrication and characterization of carbon nanomaterials (graphene and carbon nanotube) as well as other low-dimensional materials for various applications. He is now a Full Professor at FJIRSM, Chinese Academy of Sciences.