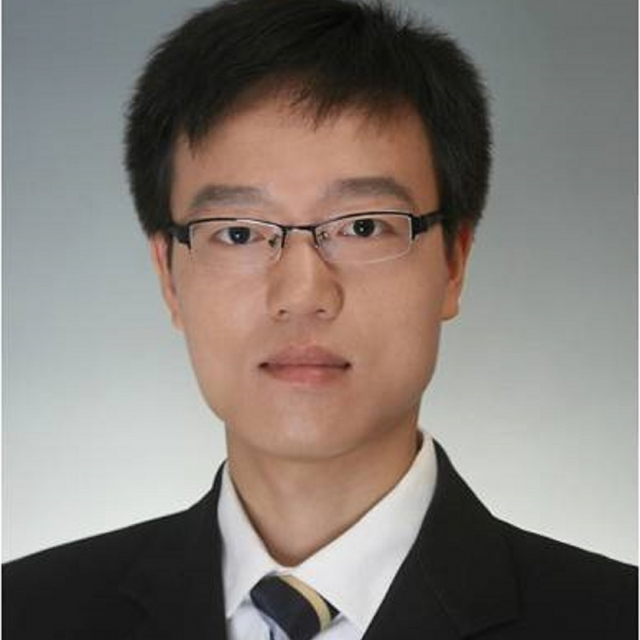 Xiang Li was born in Ankang, Shaanxi Province, P. R. China. He received his B.S. degree in Electronic Information Engineering from Xidian University, Xi’an, China, in 2009. During his undergraduate years, Mr. Li was awarded many prizes for outstanding academic performance including National Scholarships, Outstanding Graduate, and the First National Prize in China Undergraduate Mathematical Contest in Modeling. Subsequently, he joined the Department of Electronic Engineering at Shanghai Jiao Tong University (SJTU), Shanghai, China, where he worked on the applications of carbon nanomaterials in microwave technology. He completed his M.S. program in 2011 and his PhD in 2017. From August 2012 to July 2014, he was with the Nanoelectronics Research Lab at UCSB as a visiting PhD student. His research focused on developing various high-frequency applications of carbon nanomaterials, with particular focus on RF and terahertz frequency region.