Kaustav Banerjee is one of the world’s leading innovators in the field of nanoelectronics. At present, he is professor of Electrical and Computer Engineering and director of the Nanoelectronics Research Lab at University of California, Santa Barbara. His current research blends the physics, technology, and applications of quantum engineered van der Waals materials and heterostructures for next-generation energy-efficient electronics. Initially trained as a physicist, he graduated from UC Berkeley with a PhD in electrical engineering (minors in physics and materials science) in 1999. Subsequently, he worked at Stanford University as a Research Associate at the Center for Integrated Systems, with cross-appointments in Electrical Engineering and Mechanical Engineering, and joined the faculty at UCSB in 2002, where he has been a Full Professor since 2007.

Professor Banerjee has made seminal contributions toward extending the frontiers of energy-efficient electronics by identifying unique solutions that traverse diverse disciplines, ranging from nanomaterials and low-dimensional physics to novel devices, circuits, and chip-design methods and architectures. His ideas and inventions have played a decisive role in steering worldwide research and development efforts with remarkable societal and economic implications. Particularly, several of his early contributions to nanoscale interconnect modeling, design, and extraction have been extensively adopted by the industry. He is also widely recognized as one of the key visionaries behind the 3D IC technology being employed by the semiconductor industry for increasing energy-efficiency, functionality, and heterogeneous integration, as well as the pioneer behind thermal-aware design methods and tools used in the IC design industry. 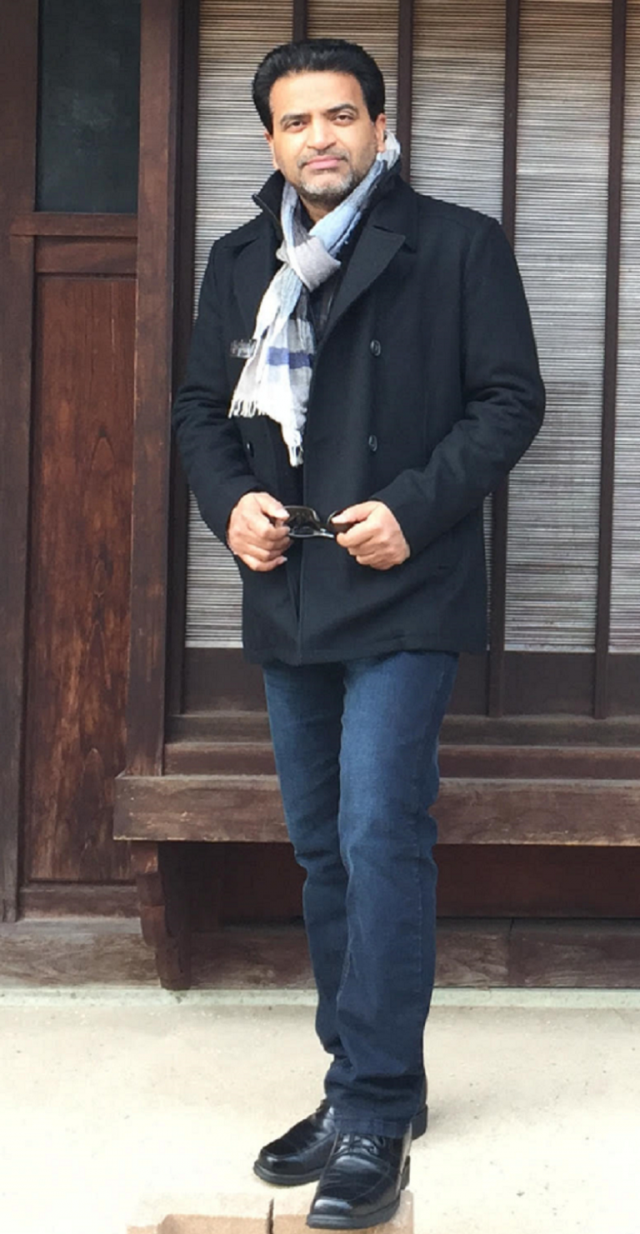 Professor Banerjee has also spearheaded the use of nanomaterials for overcoming power dissipation and other fundamental challenges in nanoelectronics. This includes the invention of the kinetic inductor, which exploits the kinetic inductance of graphene at room temperature leading to the highest inductance-density materials ever made, that helped overcome a 200-year old limitation of the Faraday inductors and has opened up a new pathway for designing ultra-compact IoT systems (Nature Electronics 2018). Other innovations from his lab are the world’s thinnest channel (only two atomic layers of MoS2) band-to-band tunneling transistor that overcame a fundamental power consumption challenge in all electronic devices since the invention of the first transistor (Nature 2015), the first 2D-semiconductor channel based FET-biosensor with unprecedented sensitivity and promise of single-molecule detection (ACS Nano 2014), as well as a breakthrough interconnect technology based on doped-multilayer-graphene, which overcomes the fundamental limitations of conventional metals and provides an attractive pathway toward energy-efficient and highly reliable interconnects for next-generation integrated circuits (Nano Letters 2017). His recent demonstration of CMOS-compatible graphene has brought this material to the brink of large-scale deployment in the semiconductor industry (IEDM 2018).

Professor Banerjee’s research is chronicled in over 350 papers in professional journals, including many high-impact journals such as Nature, Nature Electronics, Nature Materials, Nature Nanotechnology, Nature Communications, Nano Letters, ACS Nano, Physical Review X, and Proceedings of IEEE; as well as highly selective international conferences, such as IEDM where he has been one of the leading contributors with over 45 papers. Professor Banerjee has been a Distinguished Lecturer of the IEEE Electron Devices Society since 2008. He has delivered over 350 keynote/plenary lectures, panel talks, tutorials, and invited talks at numerous international conferences and leading venues around the world. Professor Banerjee’s highly cited works have been highlighted in numerous scientific and popular news media, including Nature News & Views, Nature Nanotechnology Research Highlights, Nature Electronics Research Highlights, Scientific Reports Top 100, Physics Today, IEEE Spectrum, EE Times, Science Daily, R&D Magazine, Physics World, National Radio, NSF, NAE, Japan’s NEDO, and The Economist. His most recent invention of the graphene kinetic inductor has been called “a trillion dollar breakthrough” by the Forbes magazine and included amongst the five inventions in the early 21st century that are already beginning to transform our modern world

Professor Banerjee is an elected Fellow of IEEE, the American Physical Society (APS) and the American Association for the Advancement of Science (AAAS). His ideas and innovations have been recognized with numerous other accolades, including the prestigious Bessel Prize, presented to him as one of five engineers worldwide in 2011 by the Humboldt Foundation, Germany, for his outstanding contributions to nanoelectronics, the IEEE Kiyo Tomiyasu Award, and selection as a JSPS Fellow by the Japan Society for the Promotion of Science in 2013, for his innovative research on 2D materials and devices. In 2019, he was identified amongst the World’s Most Influential Scientific Minds by Web of Science, Clarivate Analytics.

Among the dozen-odd PhD students he has mentored, three are recipients of the IEEE EDS PhD Student Fellowship Award, and three have received the Lancaster Award - UCSB’s highest honor for PhD dissertations completed within a 2-year period covering all areas of engineering, physical sciences, and mathematics.

2016   Fellow, American Association for the Advancement of Science (AAAS) 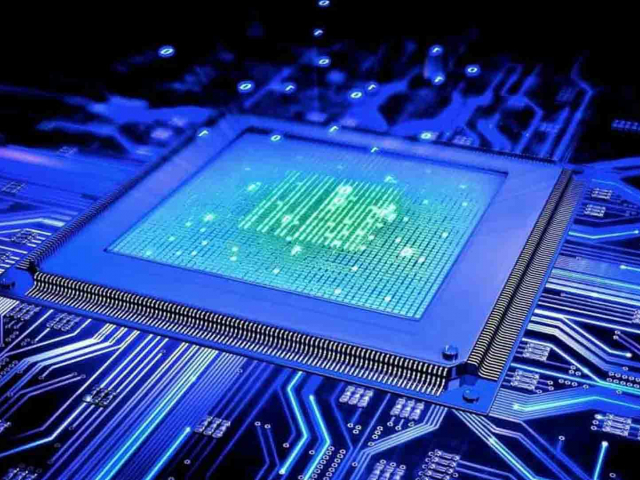 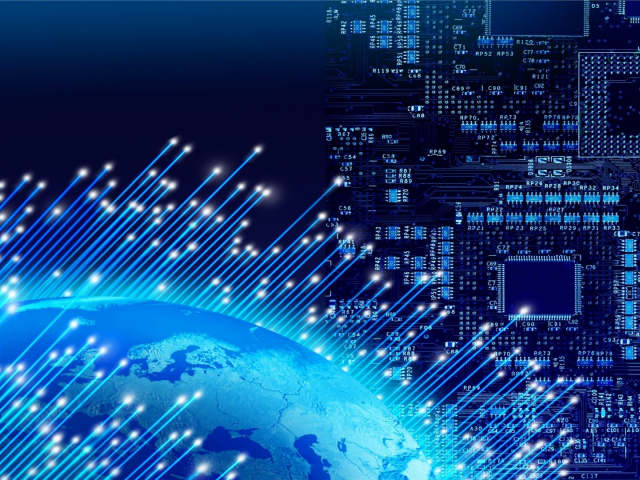 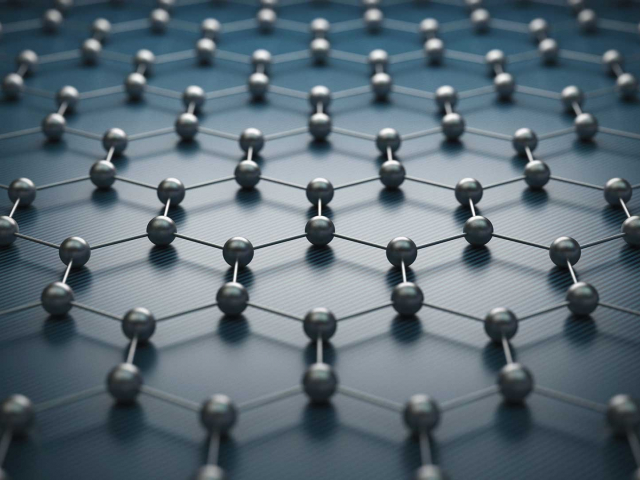